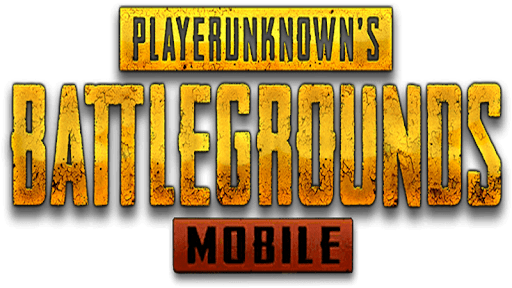 The clear worldwide leader in usage of bandwidth in mobile gaming was Player Unknown Battlegrounds (PUBG), which was #1 in three of the five regions (Europe, APAC, and the Middle East), and #2 in the other two regions (North America and LATAM). Traffic for PUBG was significantly higher than for Fortnite on mobile, which may reflect a shift in playing Fortnite on larger screens since it was released on consoles earlier than PUBG, and PUBG users are still happy with their mobile devices.

What is surprising is the #1 mobile game in North America and Latin America.

Pokemon Go was the #1 game in both regions, with PUBG coming in second in both. That was certainly not the result that I expected, but Niantic's work to keep the game fresh is apparently still driving user engagement.

I am still waiting for the Niantic game I expect to take mobile networks by storm: Harry Potter's Wizard's Unite, which is still not launched after being pushed into 2019 from an original launch date forecast of 2018.

Wednesday, February 20: 10am Eastern Time (For Americas and Europe)

The full report will be released on Monday, February 10th on www.sandvine.com/phenomena.