A Repeated Success - Sandvine at the ETSI NFV PlugTest 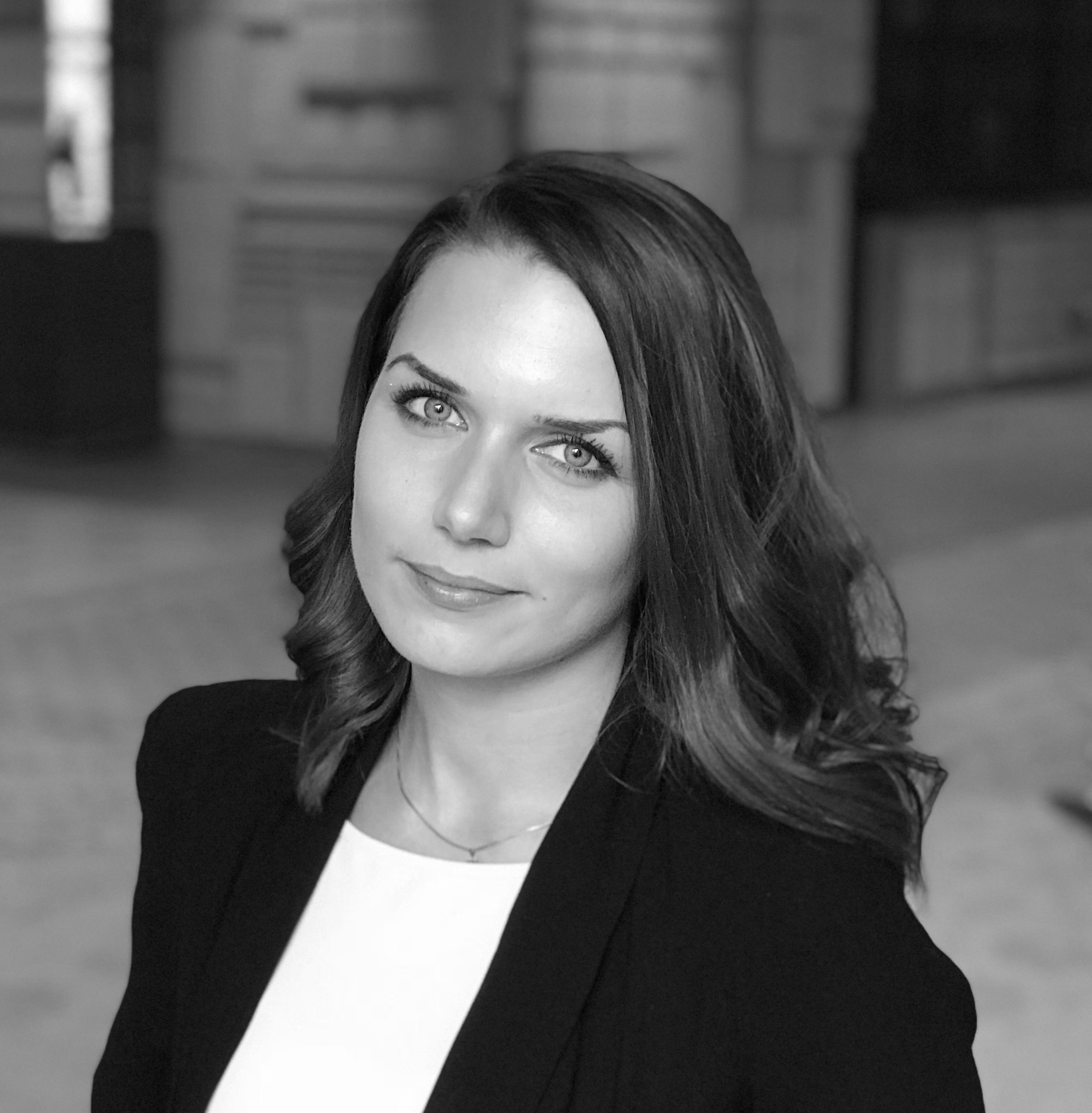 The Sandvine formidable Cloud-team engineers started 2018 with meeting 37 other vendors at the second ETSI NFV PlugTest hosted in Sofia, Antipolis.

ETSI believes the PlugTest is a valuable tool in the development of global standards. We definitely agree and chose to revisit the event and cherish the opportunity to align with vendors hands on. There is the usual arm wrestling over what the standards really say, and since NFV is not completely defined yet there is also quite a bit of coloring outside the lines to get everything to work. All in all, the PlugTest serves as a valuable accelerator for both VNF as well as NFVI/MANO vendors.

There were some notable blanks in the vendor landscape. The superhyped ONAP platform was nowhere to be seen, and a few of the networking giants were also missing. Another very notable blank was the operator landscape. NFV was originally pushed mostly by large operators, but now that things are coming together and most integrations and lifecycle management actually works, some operators are unfortunately not taking the opportunity to engage in the testing universe enabled by ETSI.

At the event, Sandvine’s cloud engineers executed more than 240 tests over 23 test sessions regarding Interoperability, automated lifecycle management and scaling. Thirteen of these test sessions were multi-VNF tests featuring the Sandvine vPRE and at least one more vendor’s data plane VNF. Our cloud maturity was clearly visible as Sandvine was a popular dancing partner in these tests, simply because the vPRE was “Plug and Play” in these environments. We’ve done our homework, and with mechanisms such as Zeroconf for service discovery and license management, and nicely packaged VNF packages with easy to use templates, we’re showing the rest of the vendor landscape what Cloud Ready really looks like.

From what could be seen, there’s some newly found maturity in the space of lifecycle management. The MANO vendors have reached most of the maturity required to fully support automated LCM operations. That doesn’t mean that NFV is ready for any production environment. But events like these highlight that things are really improving, and we’re not that far off.

For those wanting to learn more about the event, ETSI has now published a full event report on their site.