The Road to “Cloud Native” 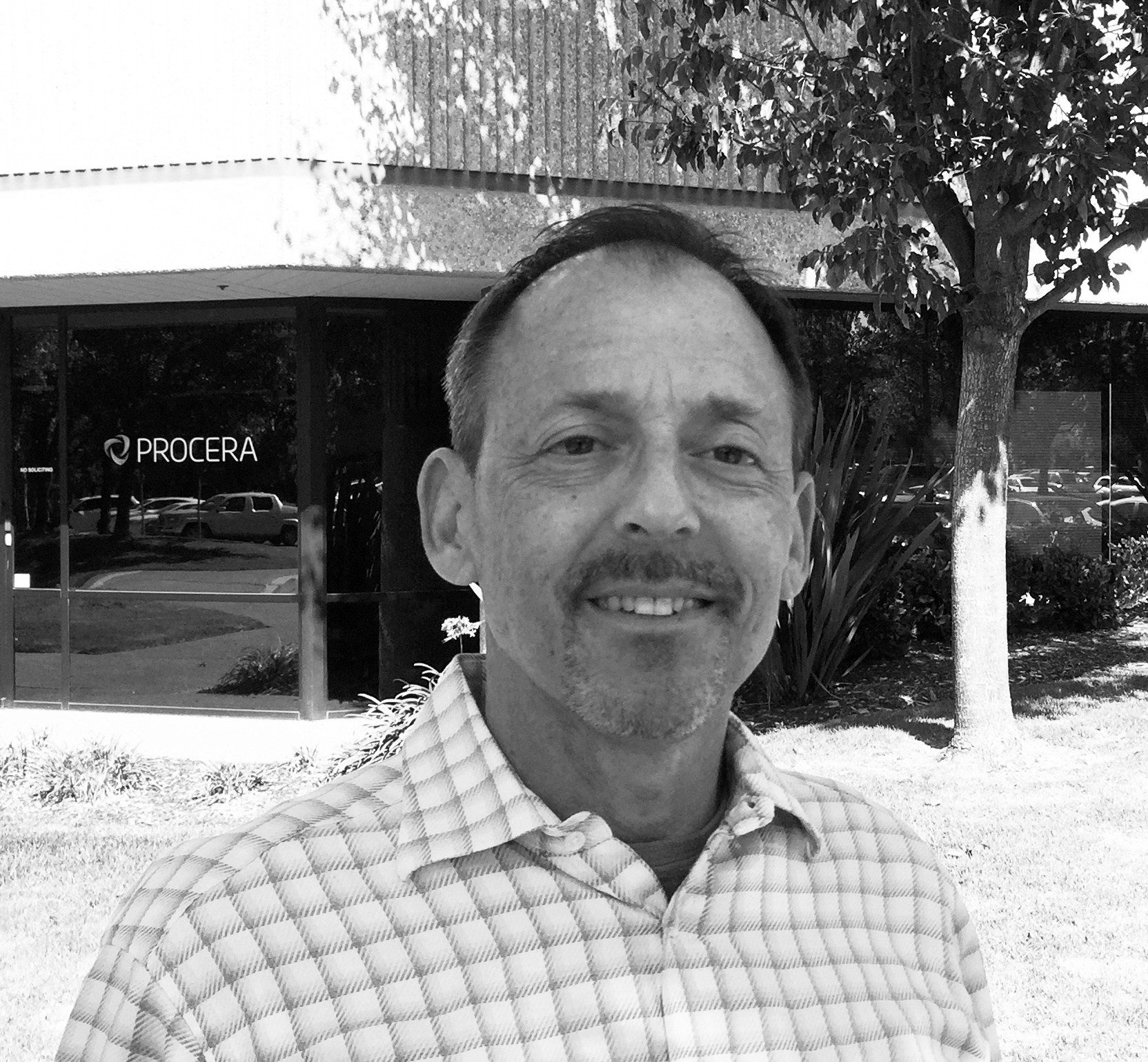 I’m at the Big Communication Event in Austin, and there is a noticeable and major shift that I see happening in the telecom infrastructure space. I know, I know, how many different times do we hear about transformation, change, and technological “revolution”?  Yet, I really do think that a major shift is underway that will alter our view of telecom as we know it over the next several years. Let me explain.

I liken today’s infrastructure shift to be as consequential as the shift from circuit to packet in early 2000 or the move to EPC networks some years later. The current shift is away from purpose built platforms and devices toward software based services that are provided as virtualized and portable entities that may be consumed as required. We are at the beginning of this trend, but operators are lining up investment and have rolled out plans that are impressive in scale and scope.

VodaFone’s call is for “cloud native” services. This is a fair stretch goal, and we believe that it is the right vision to pursue. I believe the question for cloud native is not “if” but “when”. Virtualization is happening, VNF orchestration and management is just starting to be addressed, and cloud native network functions are future states that can be foreseen but not accurately plotted on a timeline yet. But giant industry players like Vodafone and AT&T are establishing aggressive visions and we believe that these visions will be followed and supported.

I, for one, am a bit more optimistic about seeing the move to cloud native in the medium term because of the nature of the technology and ecosystem that virtualization and cloud support. Past shifts have been largely based on end-to-end solutions and models driven by the large NEPs. The elements have been largely hardware bound and delivered in fairly proprietary ways.

Cloud based virtualization is a move toward less vendor lock-in and greater choice, enabling best of breed players to deploy software functionality that allows them to compete more effectively with much larger end-to-end providers. After all, the idea is to have portable services that work within cloud environments, that model should lean far less on proprietary telecom protocols, silos, and other traditional processes that reinforce vendor lock-in.

Of course, this switchover will not be seamless. We’ve accepted large solution provider lock-in for a long time, and business models and behaviors will need to adapt. Nonetheless, we are better situated than ever to deliver the promise of flexible, real-time, and intelligent services that address discrete and personalized customer problems. This type of innovation will need to pursue the much more open path of development that the native cloud architecture infers.

See our latest effort to move more flexible, virtualized, software based services forward as announced in this week’s press release at BCE in Austin

Dan has extensive experience in service provider and enterprise networking and services. He has held marketing leadership roles at Cisco, BroadHop, and Alcatel-Lucent. Dan is a Silicon Valley-based, industry veteran who likes biking the local hills, his first-hand view into the joys and perils of technological change, and the challenge of bringing cutting edge solutions to market.